The DT-60, Drone Tank type 60 is a common sight amongst Cybershadow battle groups, crewed by a single combat drone hard wired into the pilots position these tanks are considered as expendable units by Cybershadow command and are deployed en mass to overwhelm enemy forces. They also serve in the support roll alongside the heavier “Skitter” tank and Cybershadow infantry formations. The tank sports two hard points with machine guns, rocket pods and disruptors being reported as common armaments in use on this machine.

Also released today the second set of Cybershadow robots, the CA100-B & C variants join the ranks of the combat automaton. 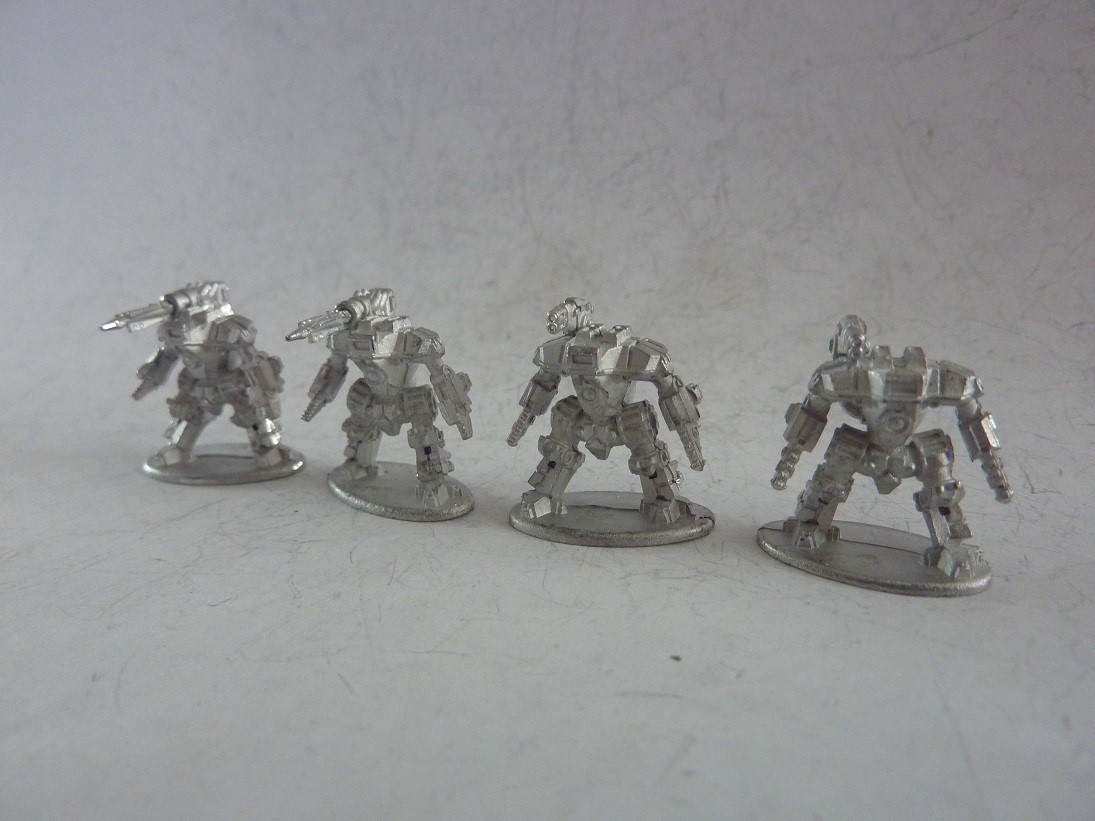 Gregster's Labs 3mm pre-fabricated installations are now back in stock. 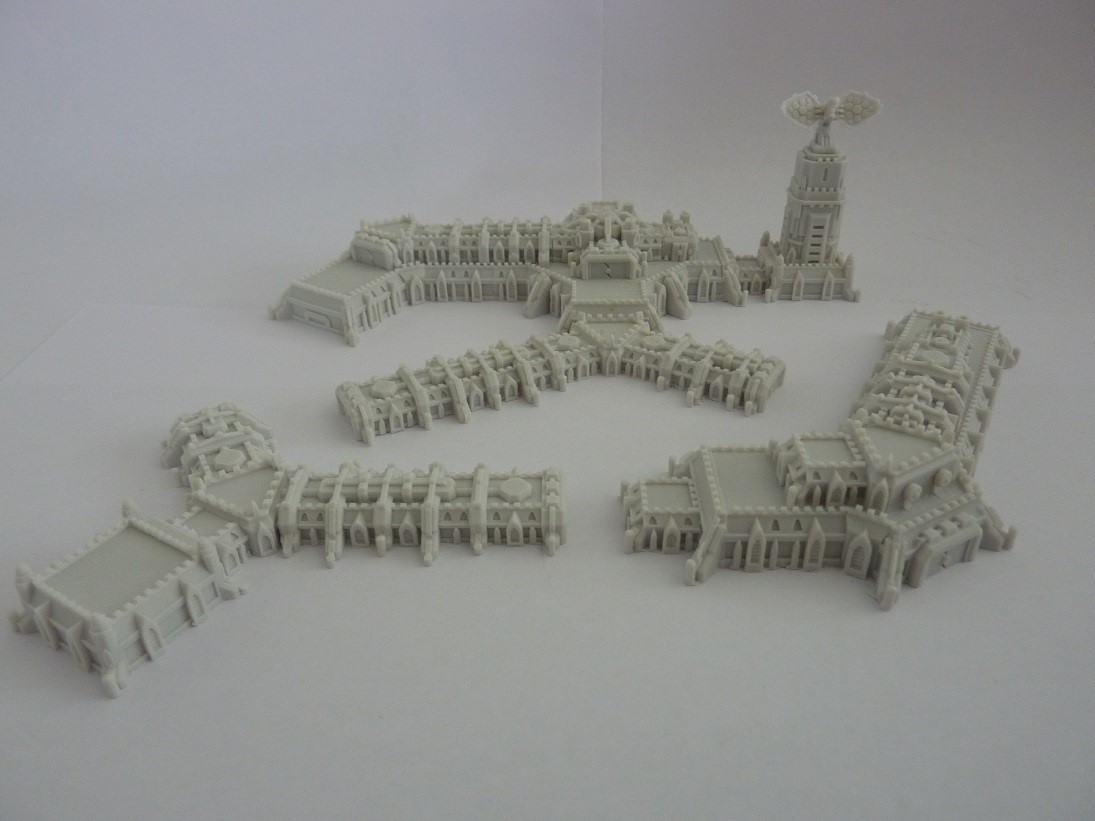 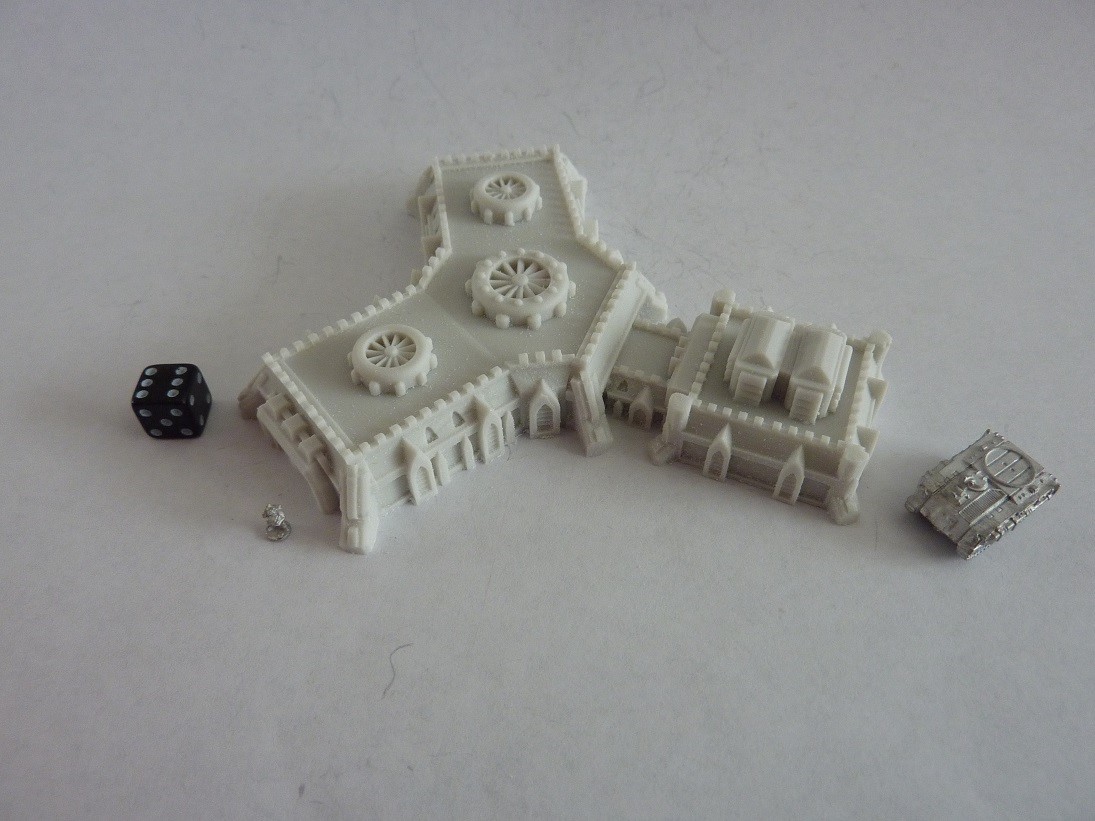 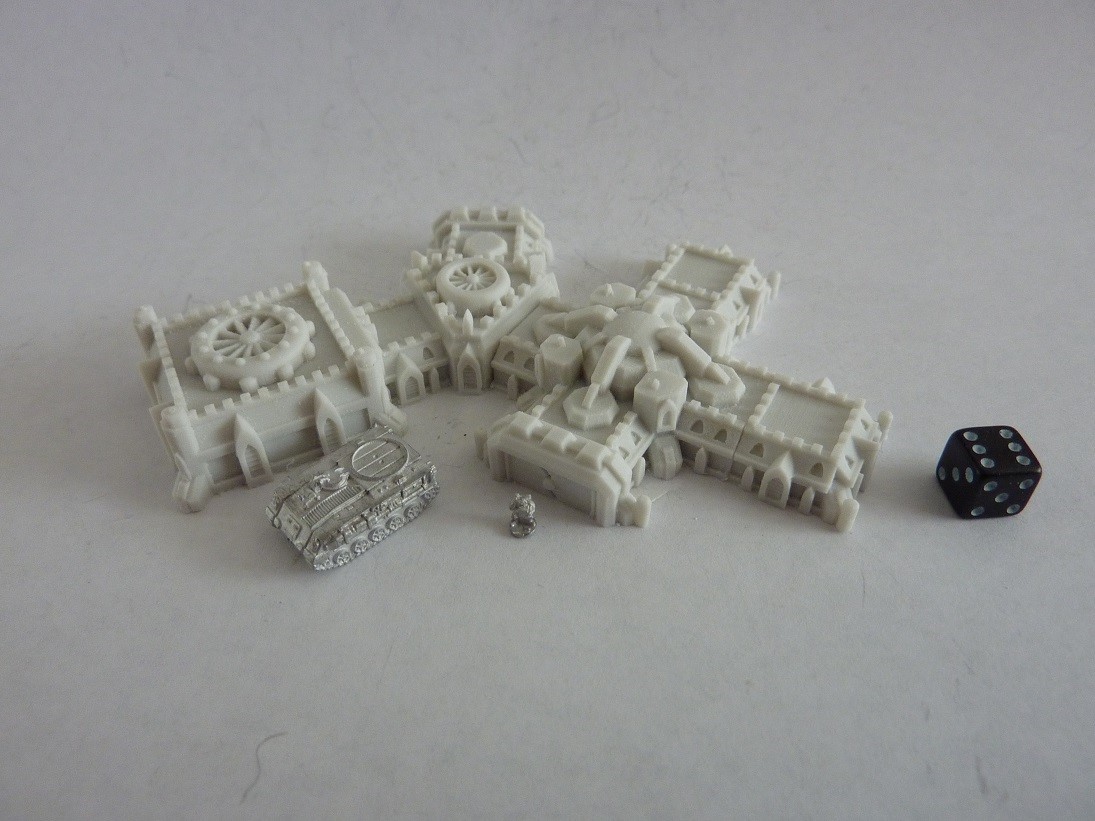 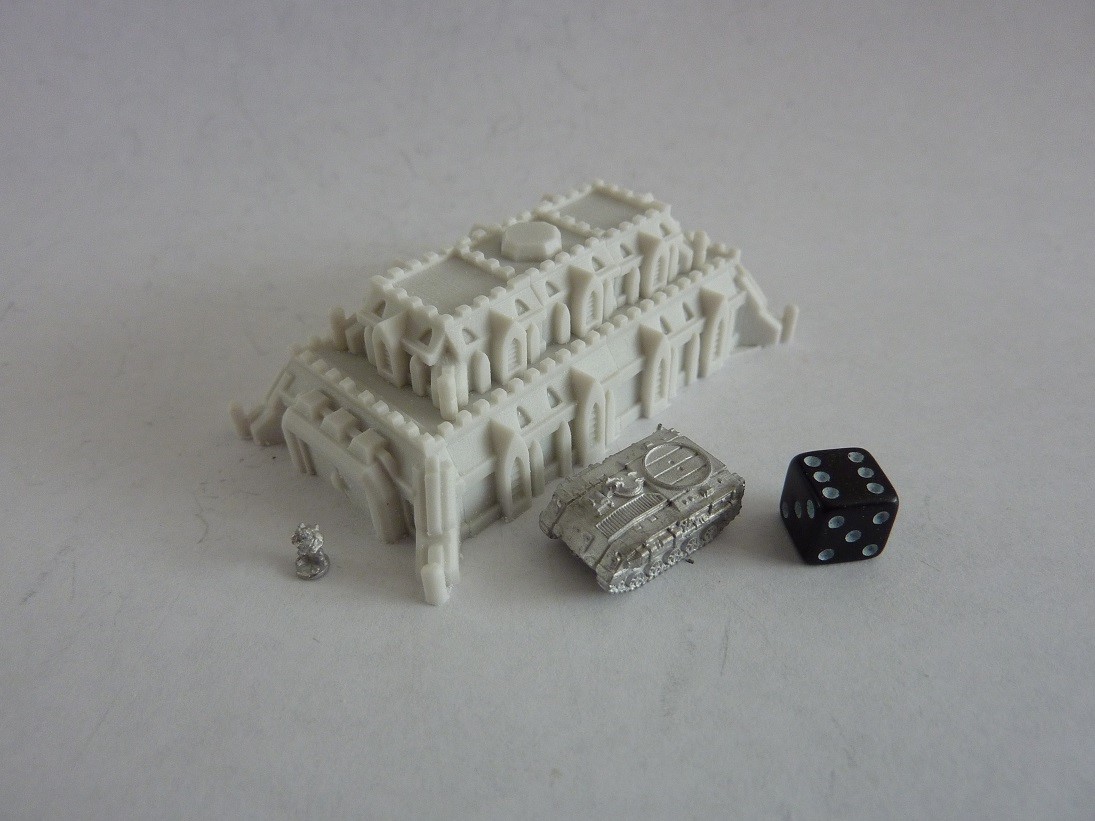 I have just put the new sculpt Gobblers up in store, these replace the old gobbler figures that were showing their age and needed updating. There are 40 figures as before split evenly between carbine and melee armed Gobblers. 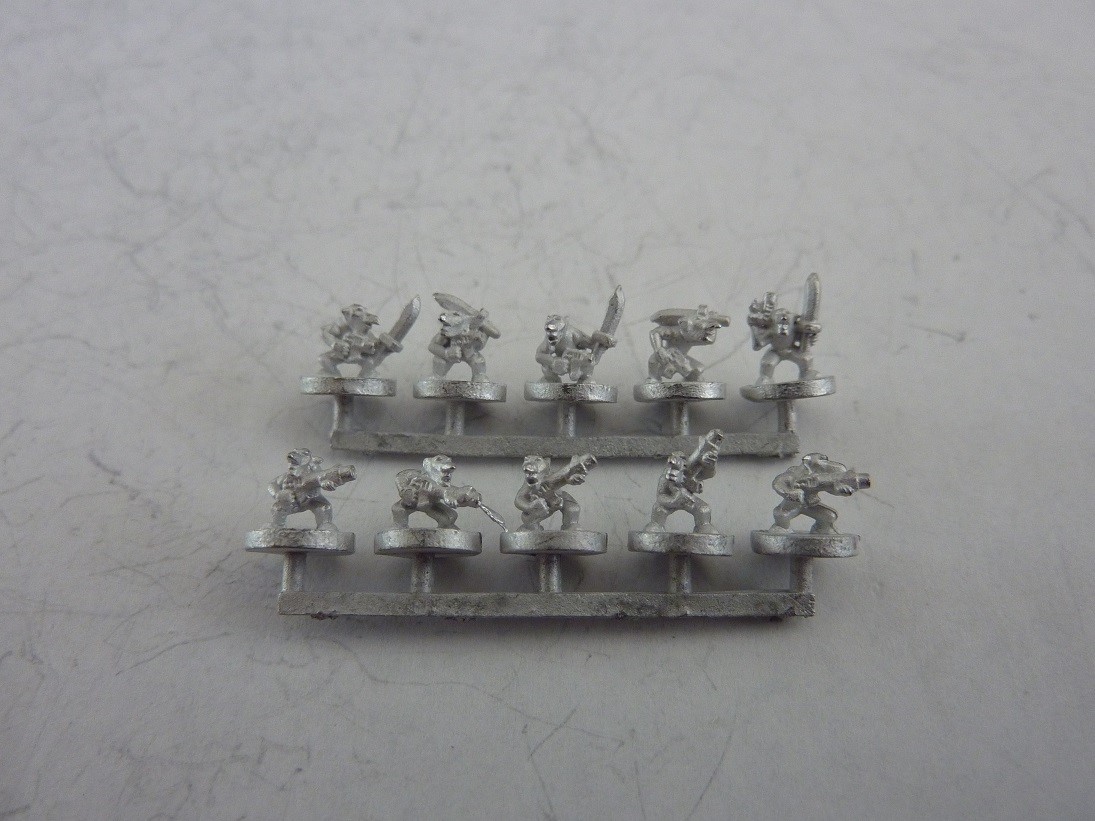 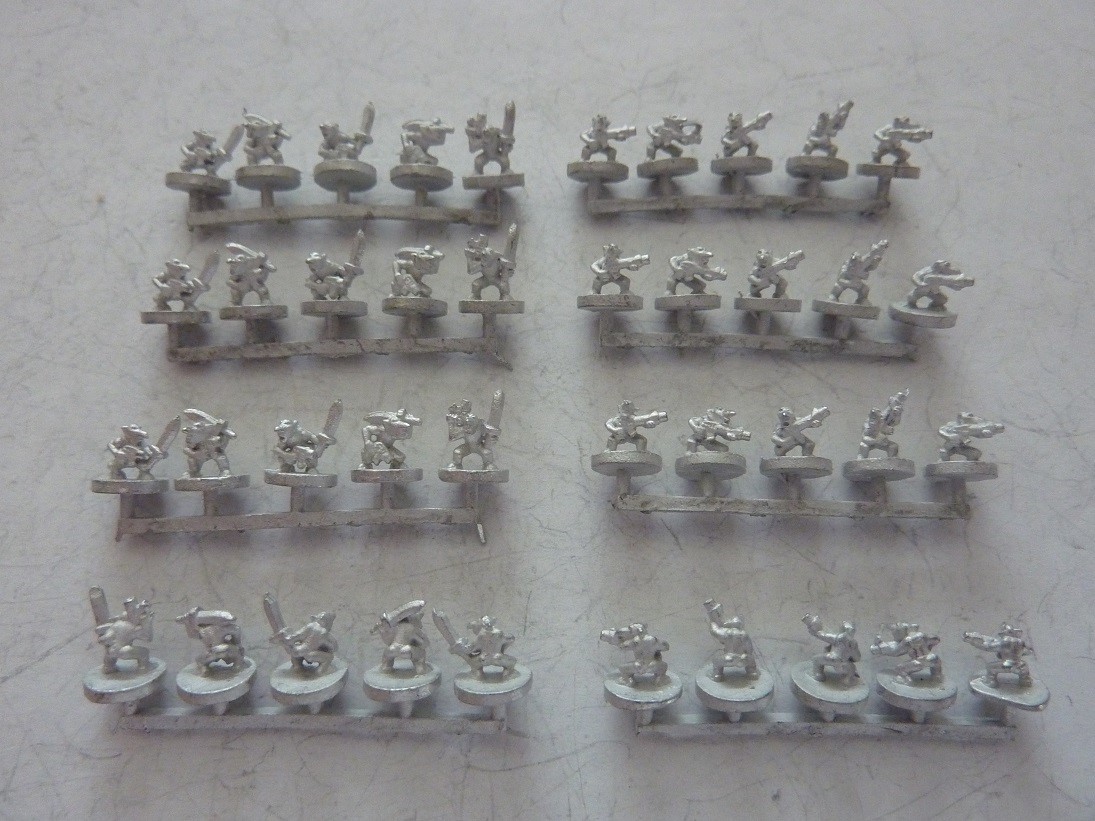 A few new additions for the 6mm Novan Convent forces, this time round in the form of Sparta APC turret upgrades. Sky Shield, the Organ Mortar and Retributor vehicles join the ranks of Lord Saullo’s elite female warriors. Each set contains three vehicles of the same type.
Find them in the Novan Convent section of Vanguards website. 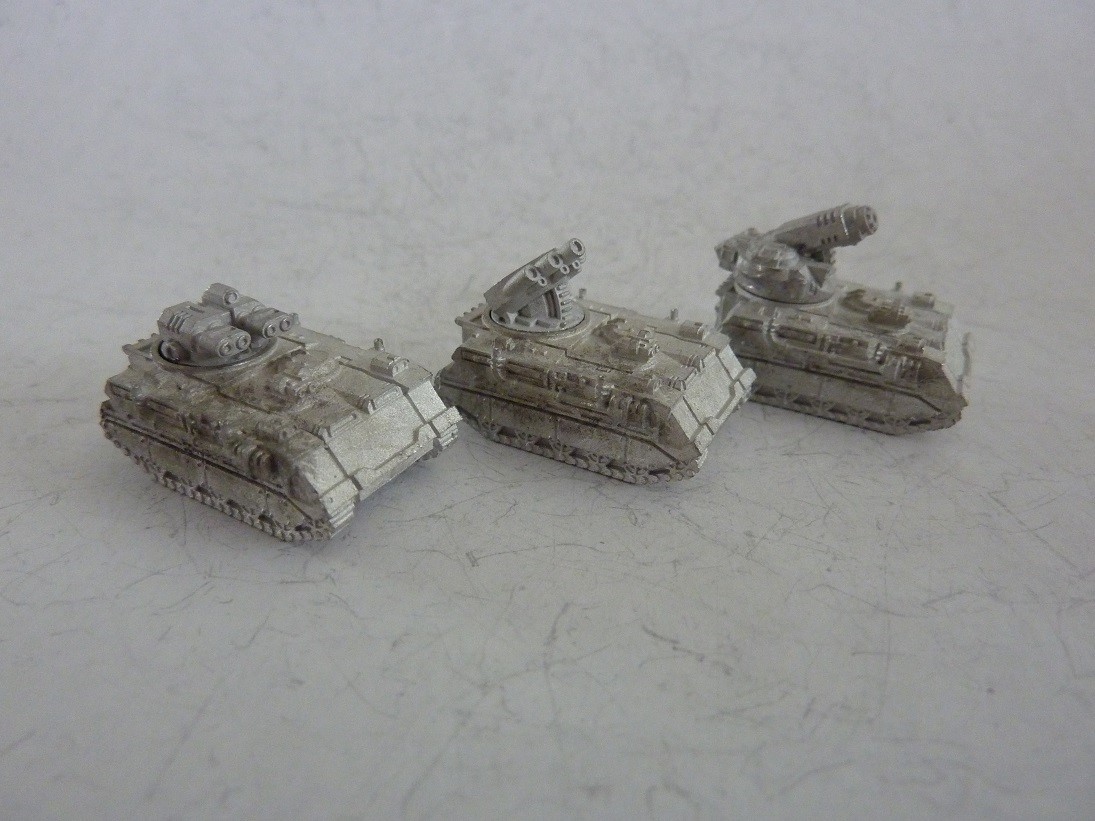 Suppressors are a support arm of the Novan Elites siege armour detachments, in addition to the regular equipment carried by such units they also carry overhead heavy grenade launcher pods. These launchers allow the squad to act as a mobile fire support formation and have proven quite effective in the suppression of both enemy ground units and the defenders of city walls and fortifications. Once the launchers have expended all munitions the empty pods can be ejected for greater mobility.
This set contains: 30 x Novan Elites Heavy Siege Armour Suppressors in five poses. 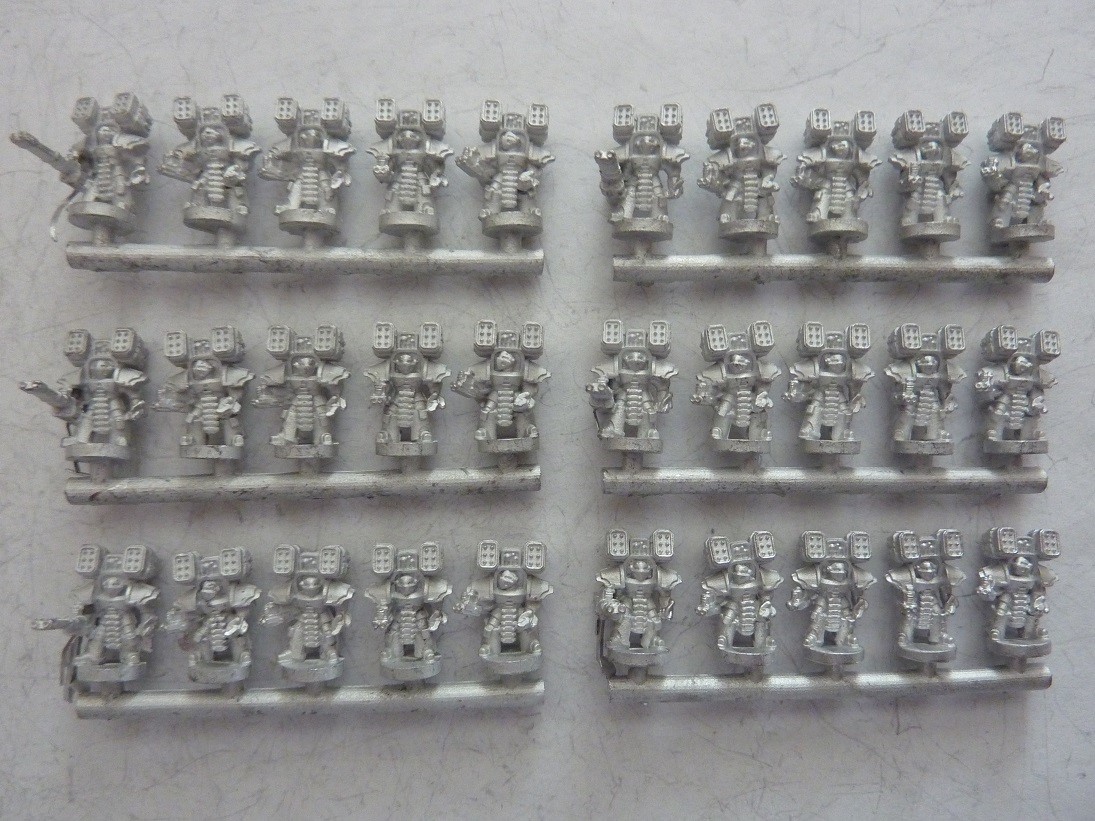 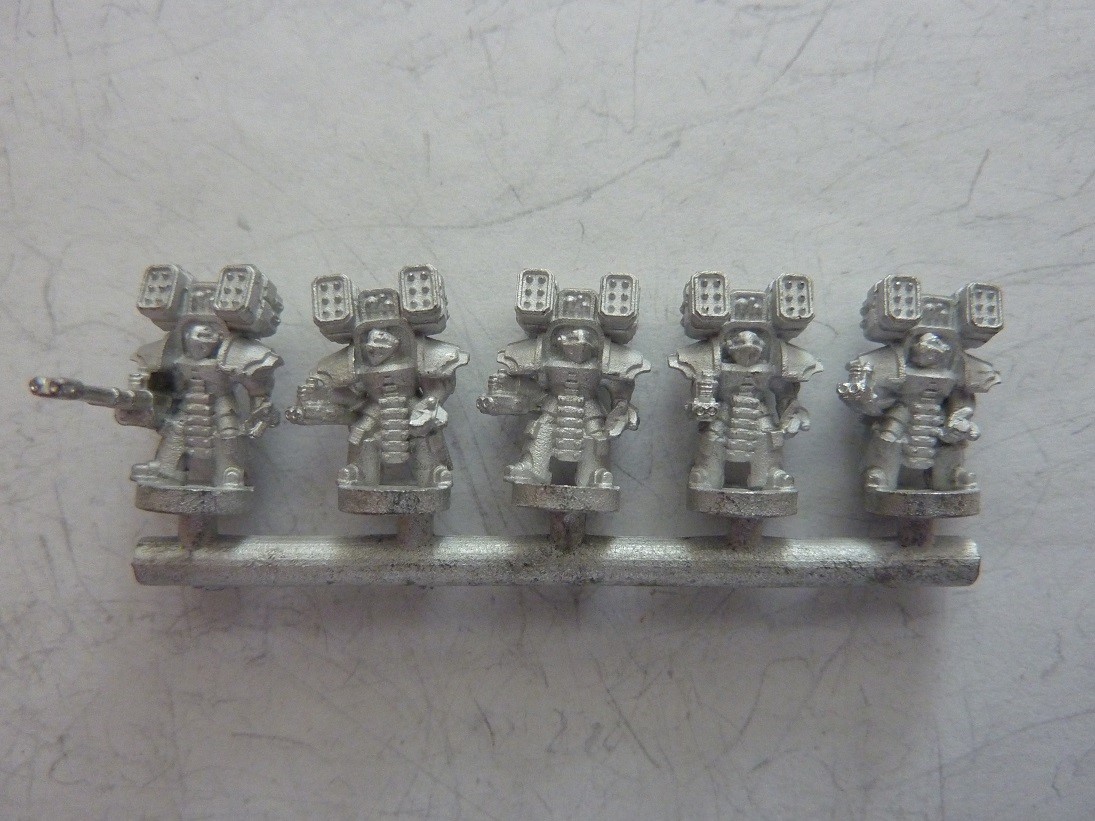