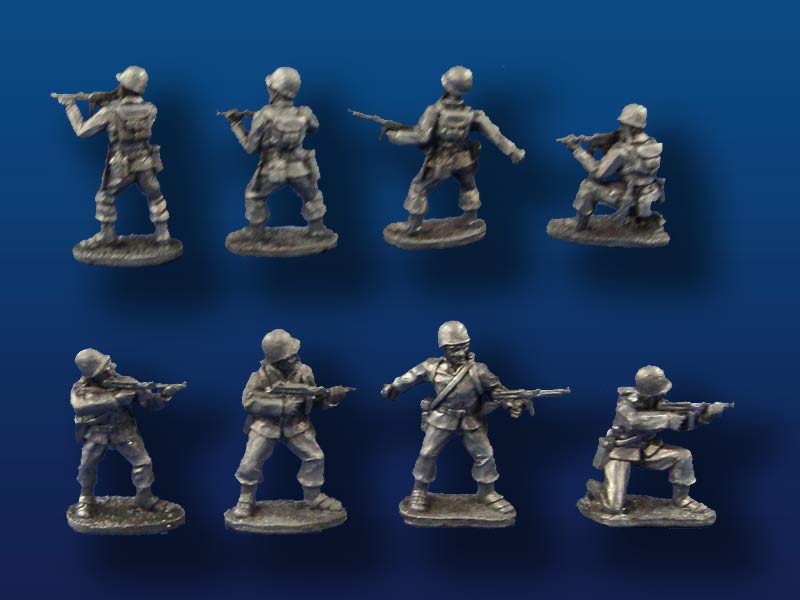 Have a look... great value for your money! 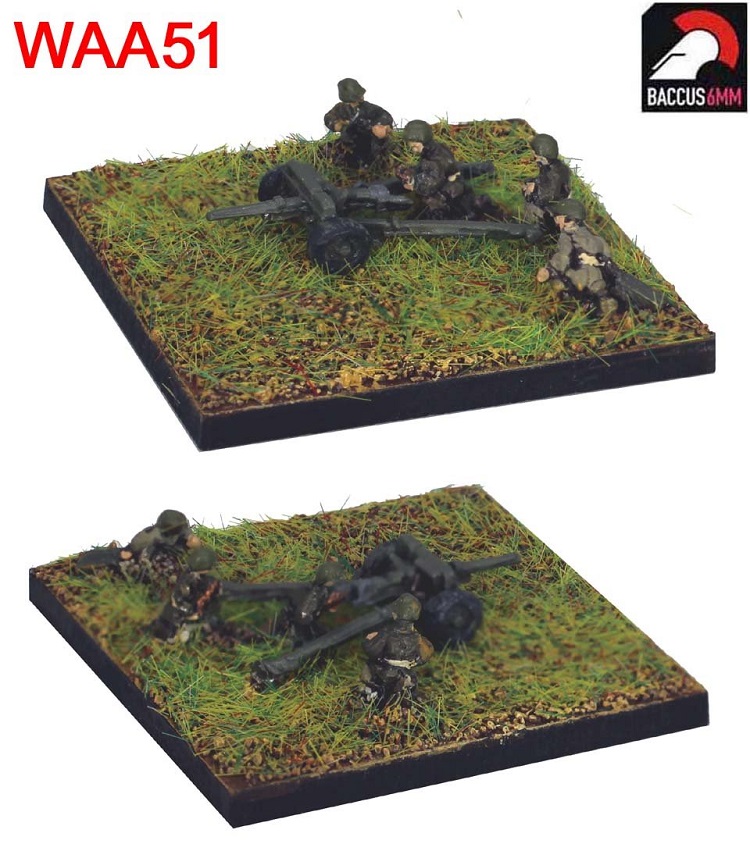 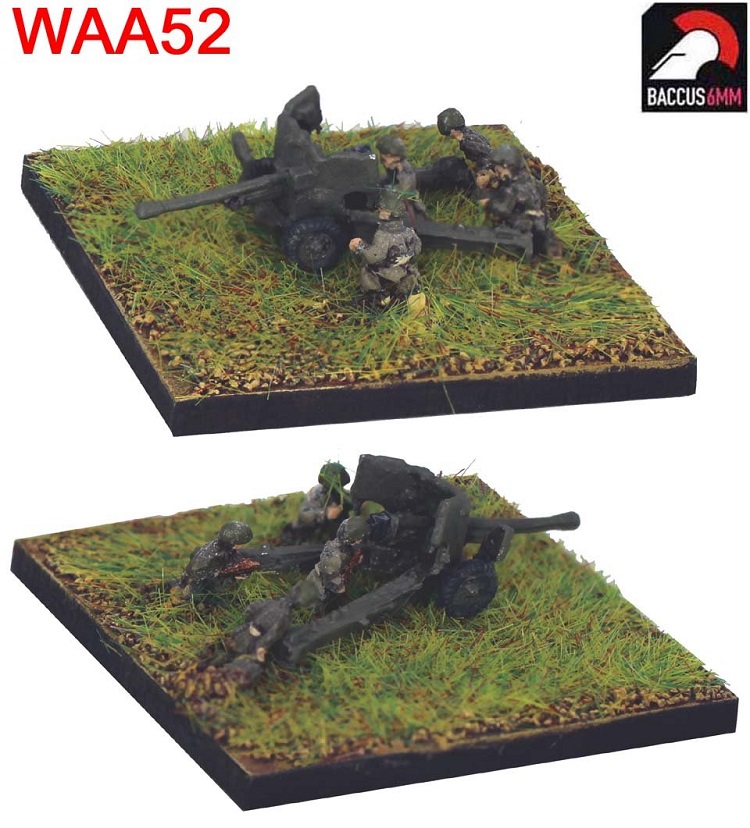 News today of a new venture for us. We’ve had a store on Shapeways selling a few 3D printed bits and pieces for quite a few years; initially it did quite well, but changes in their pricing structure have made some items unaffordable and sales have dropped off markedly in recent times. So we’ve taken the decision to close it, and instead we’re going to concentrate on printing our own models and selling them directly from the website. We will have stocks of the first offerings at Broadside tomorrow; the two scenic pieces are already on the website, expect the others (and many more) to arrive there soon.

We’re adding a range of 3D printed vehicles to our existing 28mm Great War range, starting with three models. The first is the Bussing A5P armoured car, a single example of which was built by Germany and used in Romania and Ukraine in 1916-17. Adding heavy firepower is the 21 cm Mörser 10 used in large numbers (over 200 were built) by the Germans throughout the Great War. Finally for the Great War, we have a Ford Model T armoured car, used by the Royal Naval Air Service on the Eastern Front. There’s also a destroyed version (r) for those inevitable moments when the Germans find their range… We’re also going to be printing some of the most frequently bought scenery pieces from the old Shapeways store. The Transmitter Pylon is the biggest selling item in the range, so we had to start there. At just under 6″ tall, it can be used as a small-ish 6mm scale pylon, or alternatively as a large 2mm TV tower (it’s based upon the Crystal Palace tower). All are 3D printed in resin; although we will attempt to hold stocks of these items, orders may be delayed slightly if we ever have to print to order. 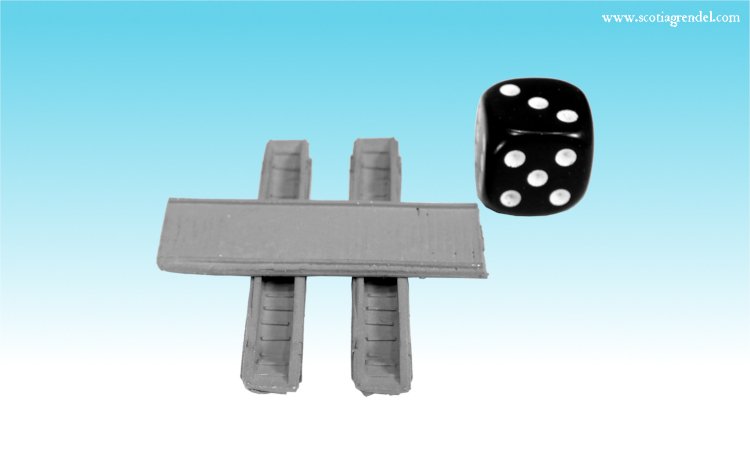